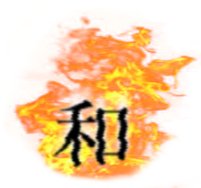 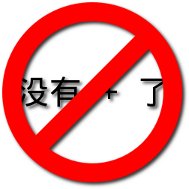 Stop mugging up Mandarin Chinese. Say hello to the only app that explains you the logic behind Chinese conversations.

The ‘Learn Chinese with CultureAlley’ App for the iPad is available for free download on the App Store.

More than 300,000 learners have loved our audio-visual lessons across the globe!

What we will give you is this: 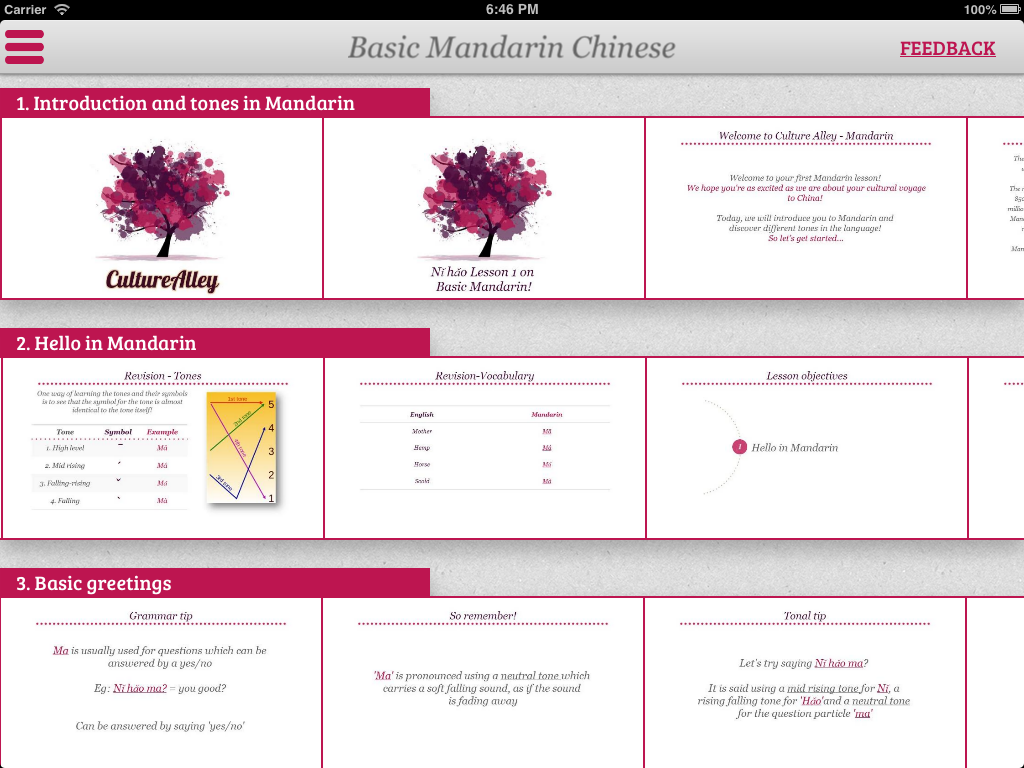 Here’s why our learners love us and what they say about us:

“I have been looking for one good source to learn Mandarin for a while, and CultureAlley is the best one. Thank you for making it. It is awesome! Greetings from Bosnia.” – Emir Slatina

“Like the Mandarin taught on this website. It is easy to understand and I can learn at my own pace.” – Jason

“Really getting excited about this. Happy that I can repeat concepts that I haven’t understood well and it’s truly a bonus that I can learn at my own pace. Glad for the audio and all the grammar tips. Looking forward to my next lesson” – Ruth

“Thank you so much for such pleasant lessons, I am new in Beijing and your lessons are a big help. I study with these every day. thank you!” – Louizazorba

More than 300,000 people across the globe love us! Discover the easiest way to pick up Mandarin Chinese. – learn using CultureAlley’s Chinese App for the iPad!

The ‘Learn Chinese with CultureAlley’ App for the iPad is available for free download on the App Store. Download now from the App Store!

See you at the Alley – Now on the iPad!

Your favorite audio-visual Chinese lessons – now on the go, and downloadable for offline use!

CultureAlley’s Chinese App for the iPad is launching on November 11th, 2013!

Loaded with downloadable content which allows all 30 audio-visual lessons and interactive quizzes to be available offline!

The ‘Learn Chinese with CultureAlley’ App for the iPad will be available for free download on the App Store from November 11th 2013 onwards! Here’s a sneak preview: 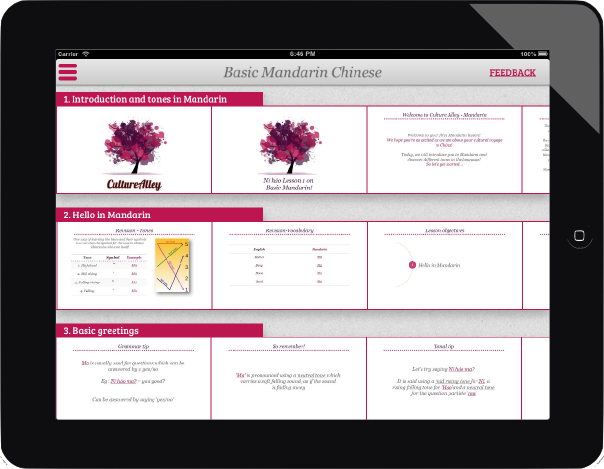 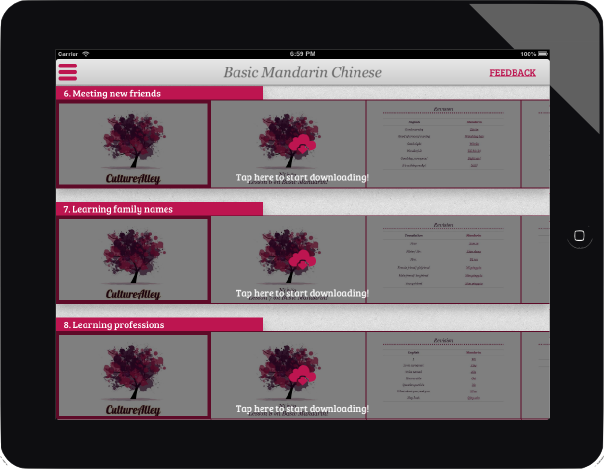 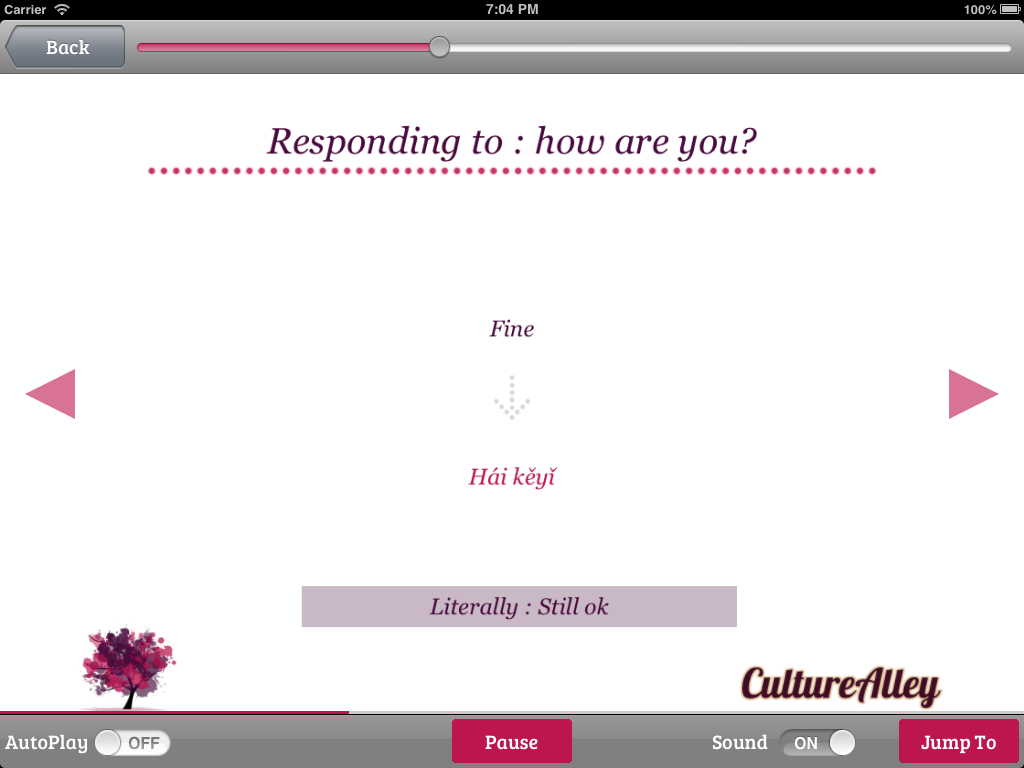