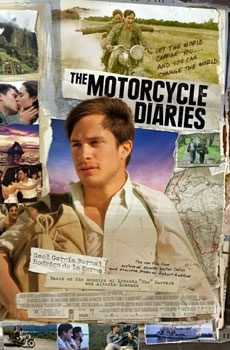 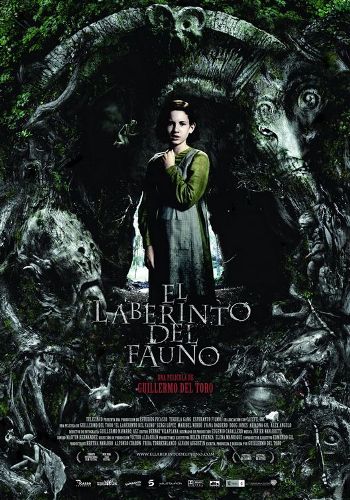 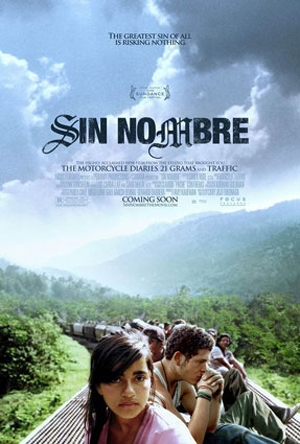 In our recent blog post on ‘How to learn a new language’ we emphasized on embracing the new language and making it flow with your life.

Our Spanish coaches also recommend finding something you love about the new language and surrounding yourself with it!

Today we talk about one such universal love – Music, and how it can enrich your language learning experience!

There are several occasions when we end up humming and memorizing songs even though we don’t know the language!

Susanna Zaraysky, author of ‘Language is music’ pointed out in her one her interviews: “How many of us have sang along to Gangnam Style without knowing what it means!”
Now imagine if you could see the transliteration in your language while you sing along!

Of-course grammar and conversational context is a must and important, but language learning can be enhanced if some singing and music based practice is incorporated in your learning schedule.

In one test, carried out by researchers at Edinburgh University’s Reid School of Music, those who learned by singing were able to recall phrases with greater accuracy in the longer term.

Here’s how music can help:

Here are some tips on using music effectively to pick up a new language:

So don’t wait – let the music flow! Here are some links to help you find great world music:

At CultureAlley, we are fascinated with how music can help in the language learning journey. Here’s a new feature we are experimenting on:

http://culturealley.com/SpanishKaraoke.jsp – Sing-along with the Spanish lyrics, check the English transliteration, and hover to review important grammar tips. Learn Spanish while you groove to the classic ‘La Bamba’!

Many more hits coming up soon!

Get grooving at the Alley!

Our coaches and content experts have played a huge role in getting CultureAlley to where it is today. Every month, we will feature one of our star coaches. Hear about their language learning and teaching journey, and get some expert advice on learning new languages from them.
This month, our featured coach is Aroa Rubio
CA: Tell our readers a little about yourself
Aroa: My name is Aroa Rubio and I was born and raised in a small town in the north of Spain, near Pamplona. Spanish is my first language, even though I started learning English at a very young age. I have been teaching languages, both English and Spanish, since 2005.

CA: What motivated you to start teaching languages?
Aroa: I have always been passionate about languages. English class was always my favorite, and I was pretty good at it, so a lot of other students would come to me when they needed help with the grammar or the vocabulary.

One of my teachers noticed my passion for languages and how contagious it was, as well as how I would break the grammar down to make it easy for my classmates to understand, and he encouraged me to become a foreign language teacher.

The idea had never crossed my mind before, but as soon as he suggested it, I fell in love with the idea of teaching other people about other languages and cultures, so I went to college for it and graduated with a Bachelor’s Degree in Foreign Language Teaching.
CA: Tell us about your teaching experience – How long have you been teaching, what kind of students have you taught?
Aroa: I have been teaching both English and Spanish since 2005. I have worked both as a private tutor and as a teacher at a public school. My youngest students were three years old, but I have also had the opportunity to work with a lot of adults.

I have had the privilege of working with people from more than a dozen different countries, teaching them about the Spanish language and culture, but also learning a lot about their culture in the process. I have to say, I absolutely love my job!

CA: Why do you think learning new languages is beneficial?
Aroa:

Learning a new language involves so much more than learning just words.

Learning a new language opens a door to learning about other cultures and meeting a lot of new people. It opens up your mind to different ways of thinking and seeing things. It also keeps your mind young, and it can be a lot of fun!

CA: Please give our readers some tips on learning languages – What should they do, what should they not do, how much time should they devote, how can they practice etc…?
Aroa: Don’t get obsessed with grammar and books.

Find something you love about the new language, like the music or the movies, and surround yourself with the language. Enjoy it. Embrace it. Don’t be afraid to make mistakes.  Just have fun with it!

CA: Tell us about your most interesting experience while learning or teaching Spanish/English yourself
Aroa: One time one of my students who had been learning Spanish with me for a few months had to cancel his lessons for the week because he was going on vacation.

I encouraged him to try to find people to speak Spanish with while he was on vacation. Well, when he came back from his vacation he told me that he happened to run into a very famous singer that spoke Spanish, and was able to speak to him in Spanish!

CA: Tell our readers about your journey with CultureAlley and how you have worked with CultureAlley to spread the love for language learning
Aroa: I started tutoring with CultureAlley since they started, which I consider a huge privilege! I am also helping with developing new lessons for their Spanish course. I have also enjoyed their Punjabi lessons, as I already speak some Hindi but have been trying to learn some words to communicate with all my friends who speak Punjabi. They have such a great team, I am definitely looking forward to working with them and to learning with them in the future!
CA: Anything else that you want to add that the students will find interesting?
Aroa: I am not only a language teacher, but also a language learner! I have taught myself Hindi, and now I am working on my fourth language, Portuguese!

There is no denying the benefits that learning a new language brings in. A broader perspective, cognitive benefits, expansion of your cultural horizons, a boost to your CV, and so much more!

Learning a language is not easy. It requires constant effort and dedication. However, it wouldn’t be wrong in saying that learning a language has never been easier. Today, you can learn languages from the comfort of your home!

A few things, if done right, can transform the way you learn your next language. If we were to summarize it – don’t make language learning a new ‘task’ – let it flow with your daily life-style.

So get on to the cultural voyage, pick up a new language and do it right!