Learning Spanish is quite easy, but there are a few words that might put you in a spot and you would rather want to steer clear of them. Spanish and English have literally thousands of words that are basically the same in both languages, having the same origin and similar meanings. These words are called ‘cognates’.
Example: ‘family’ [English] = ‘familia’ [Spanish]

But combinations such as ‘decepción’ and ‘deception’ are so-called false cognates — known commonly as “false friends” or falsos amigos. The phrase “false cognate” or “False friend” is used to refer to cognates that have different meanings.

False friends are words which look or sound similar in two different languages but actually mean something else. They can be confusing, and if you make the mistake of using them in speech or writing you’re likely to be misunderstood.
Example: ‘deception’ [English, meaning 'the act of tricking someone'] ≠ ‘decepción’ [Spanish, meaning 'disappointment']

The first one is perhaps the most famous, and probably the funniest 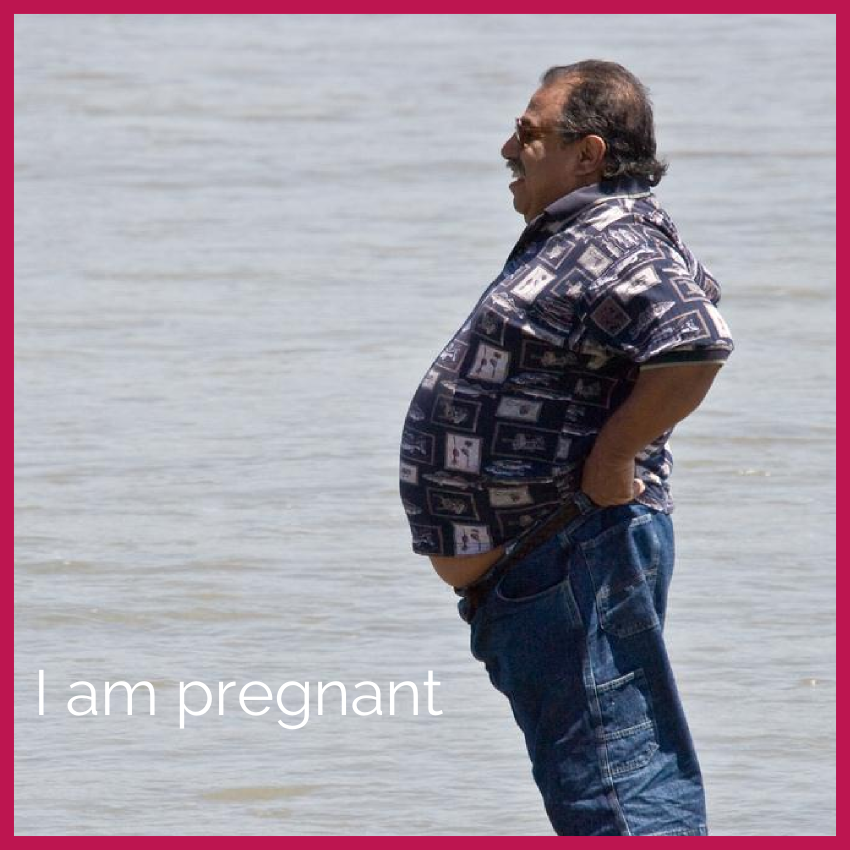 A man pregnant? If you say ‘Estoy embarazado’ to mean ‘I am embarrassed’ – people will actually think you are pregnant! And if you’re a man, it will make you an instant scientific wonder. Because embarazada actually means ‘pregnant’ in Spanish! 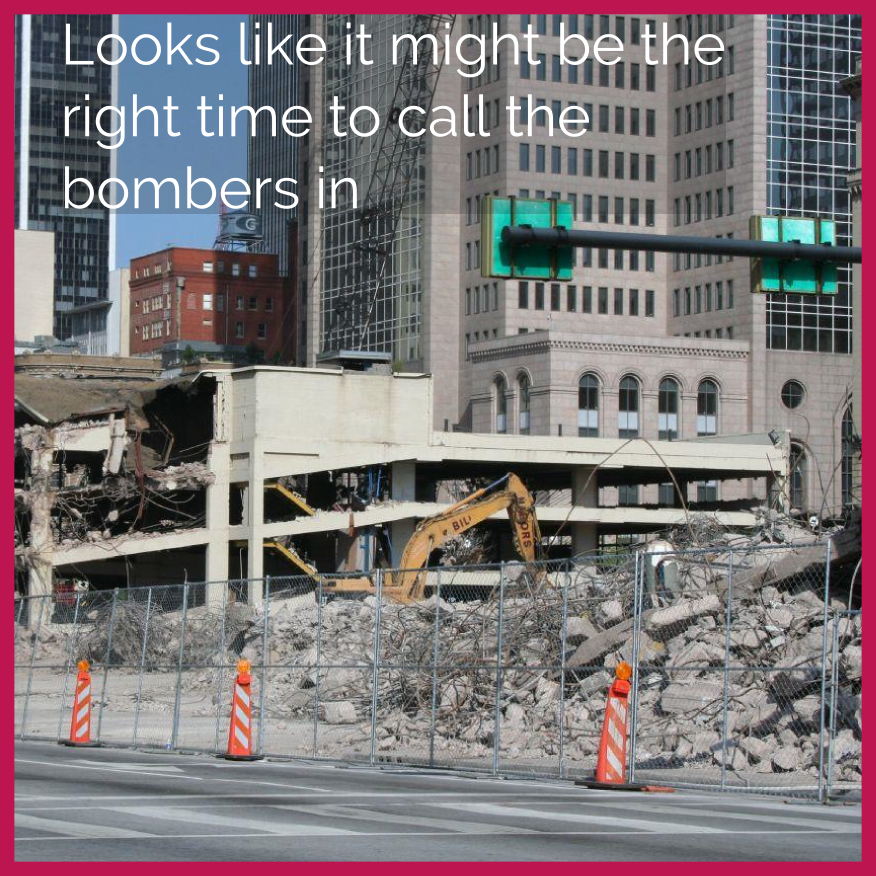 Calling the bombers after a fire? Doesn’t seem like a good idea!
Bombero may sound like ‘bombers’ but actually means firefighter in Spanish. So, let’s call the bombero now! 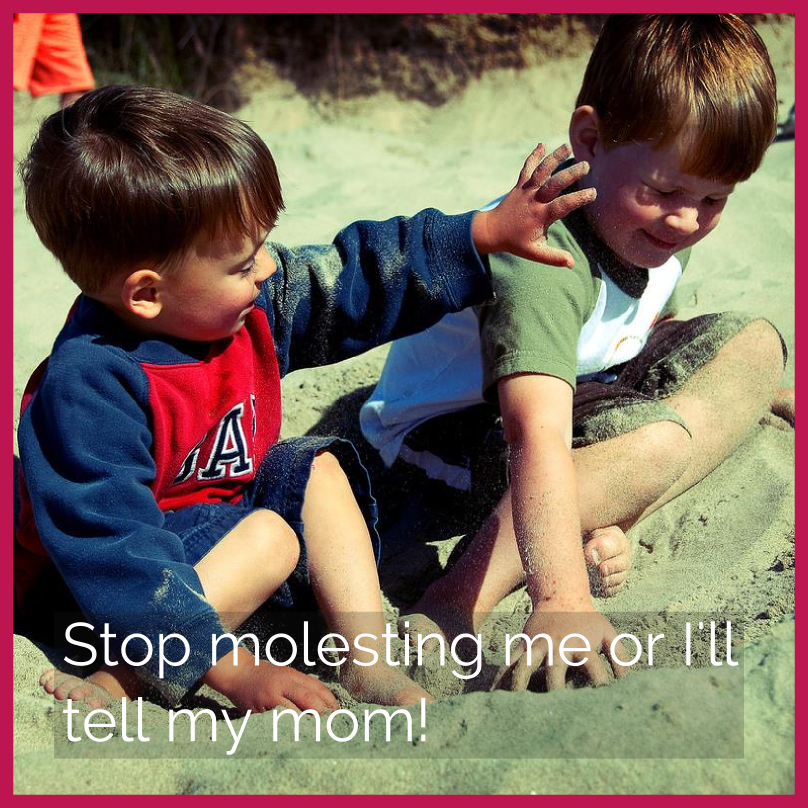 The Spanish word ‘molestar’ may sound like the English word ‘molest’ but it actually means ‘to bother’ in Spanish. So mom, don’t put the kid in for molestation! 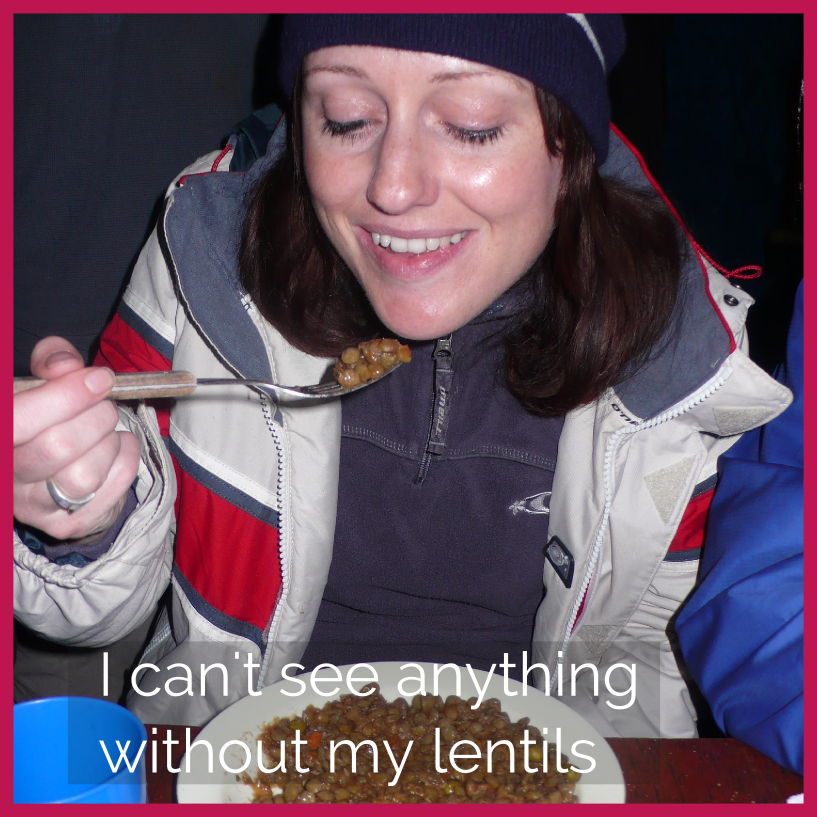 Do you need lentils to see? Well, lentils can help improve your vision but not make you see! The ‪‎Spanish word ‘lentillas’ means ‘lenses’ although it sounds more like ‘lentils’! So, use your lenses to see! 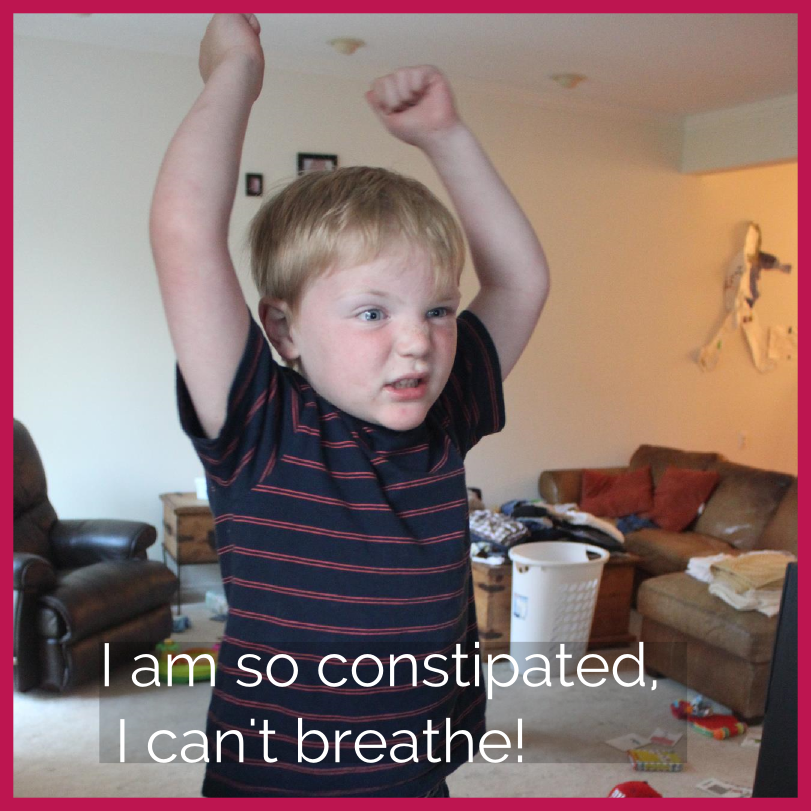 Ohh! Can’t breathe because of constipation? How is that possible? ‘Constipado’ sounds like ‘constipation’ but actually means ‘common cold’! 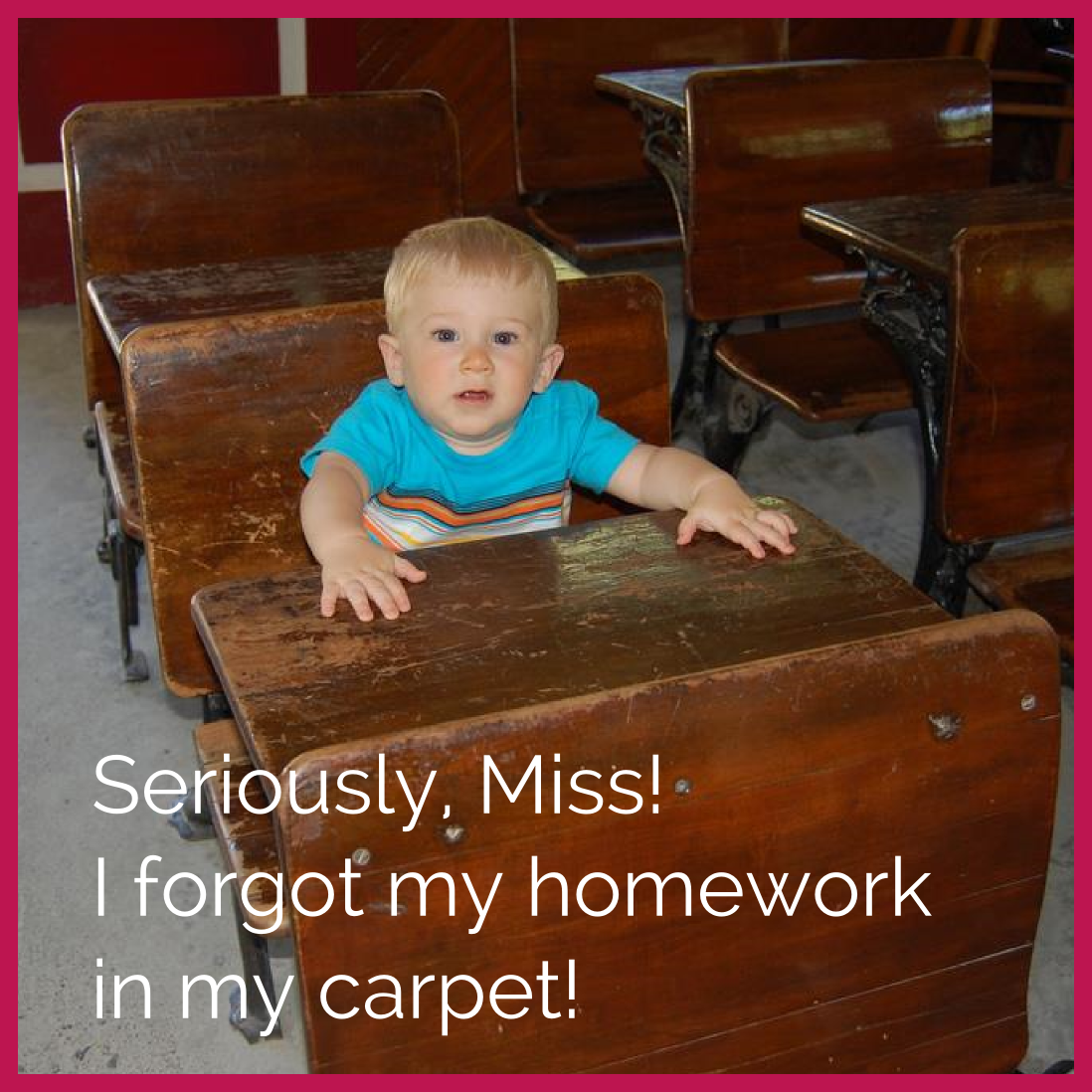 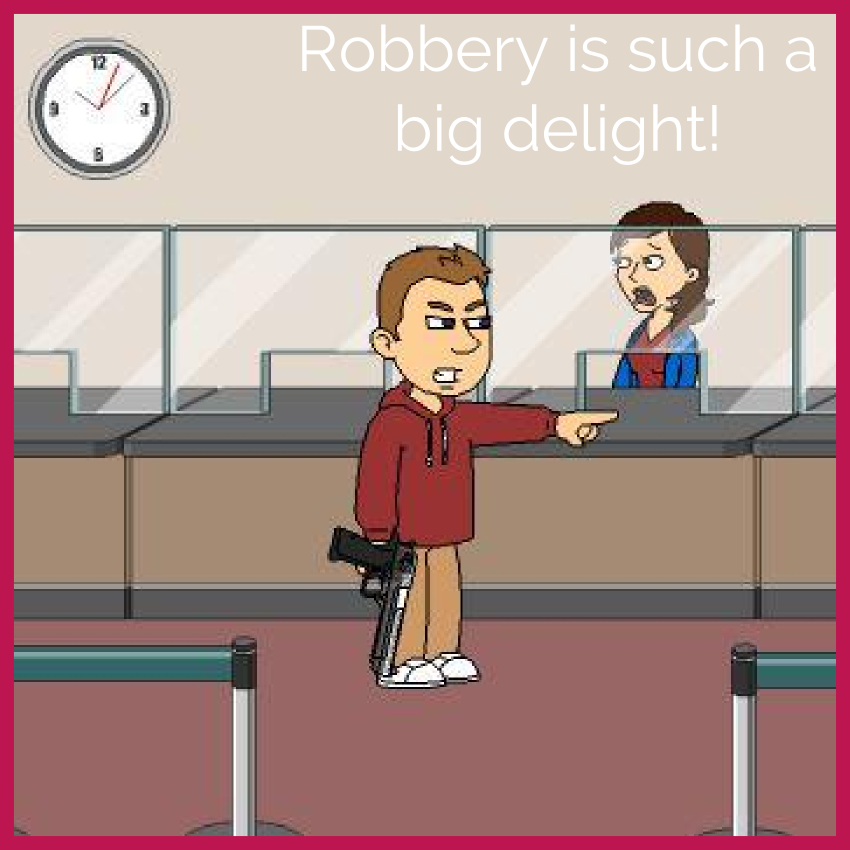 You don’t want to be caught saying that!! The Spanish word ‘Delito’ may sound like delight but it actually means crime! 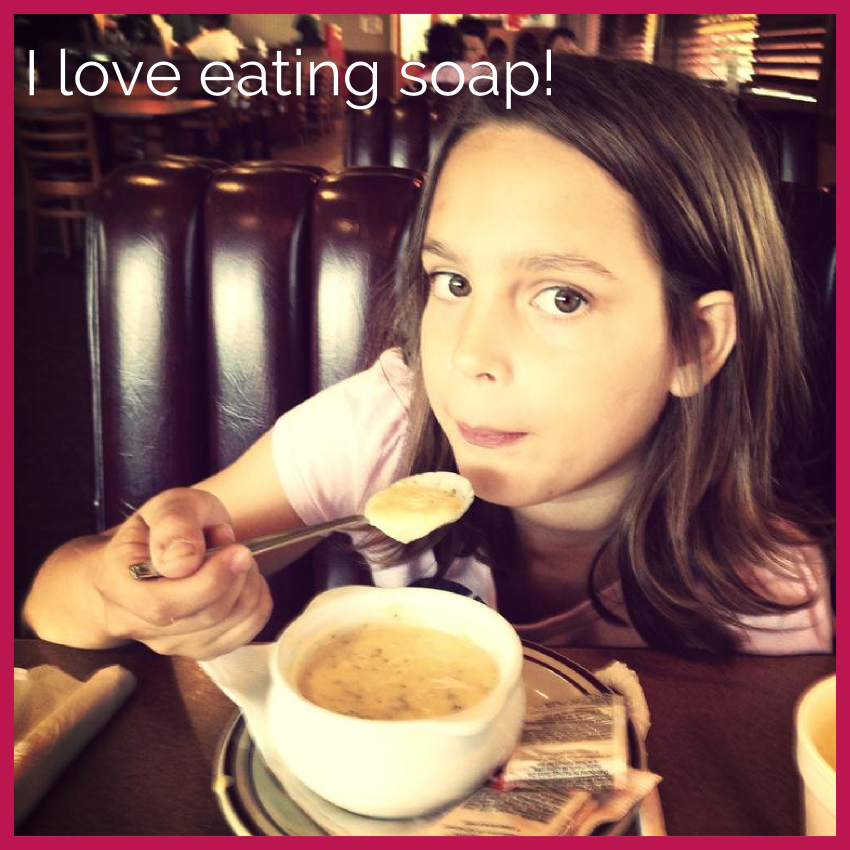 Eating soap? Must be quite bubbly! The Spanish word ‘Sopa’ may sound like soap but it actually means soup! So don’t eat your soap. 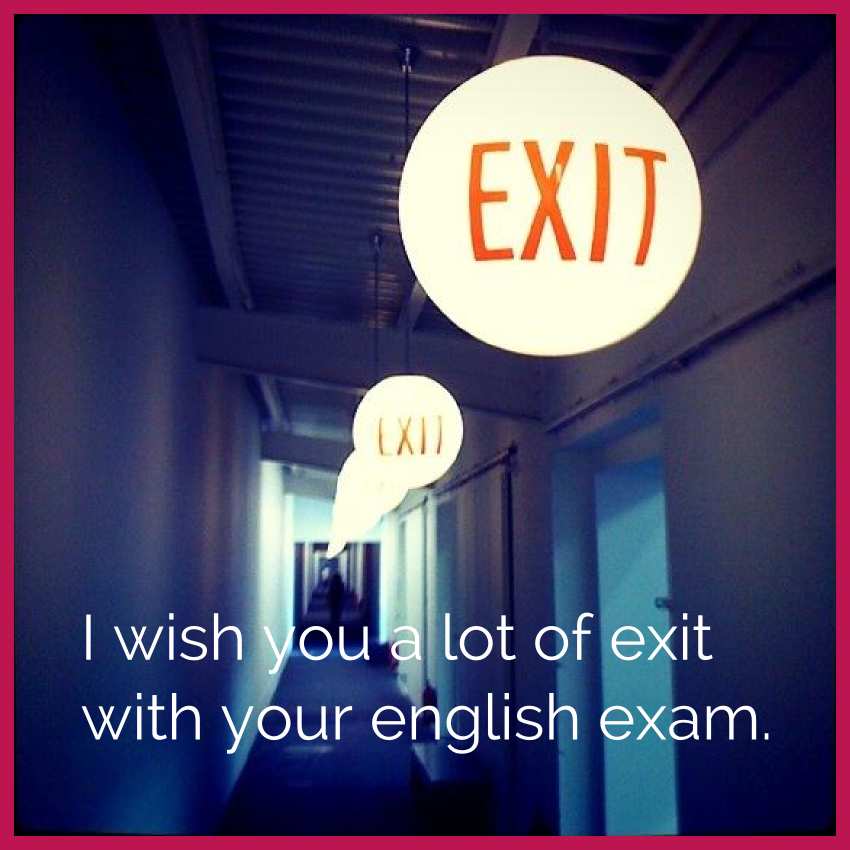 Oh well, who will need such a wish….‘éxito’ means success in ‪Spanish but it sounds more like ‘exit’. So now we are comfortable with an ‘exit’ in our exams, right? 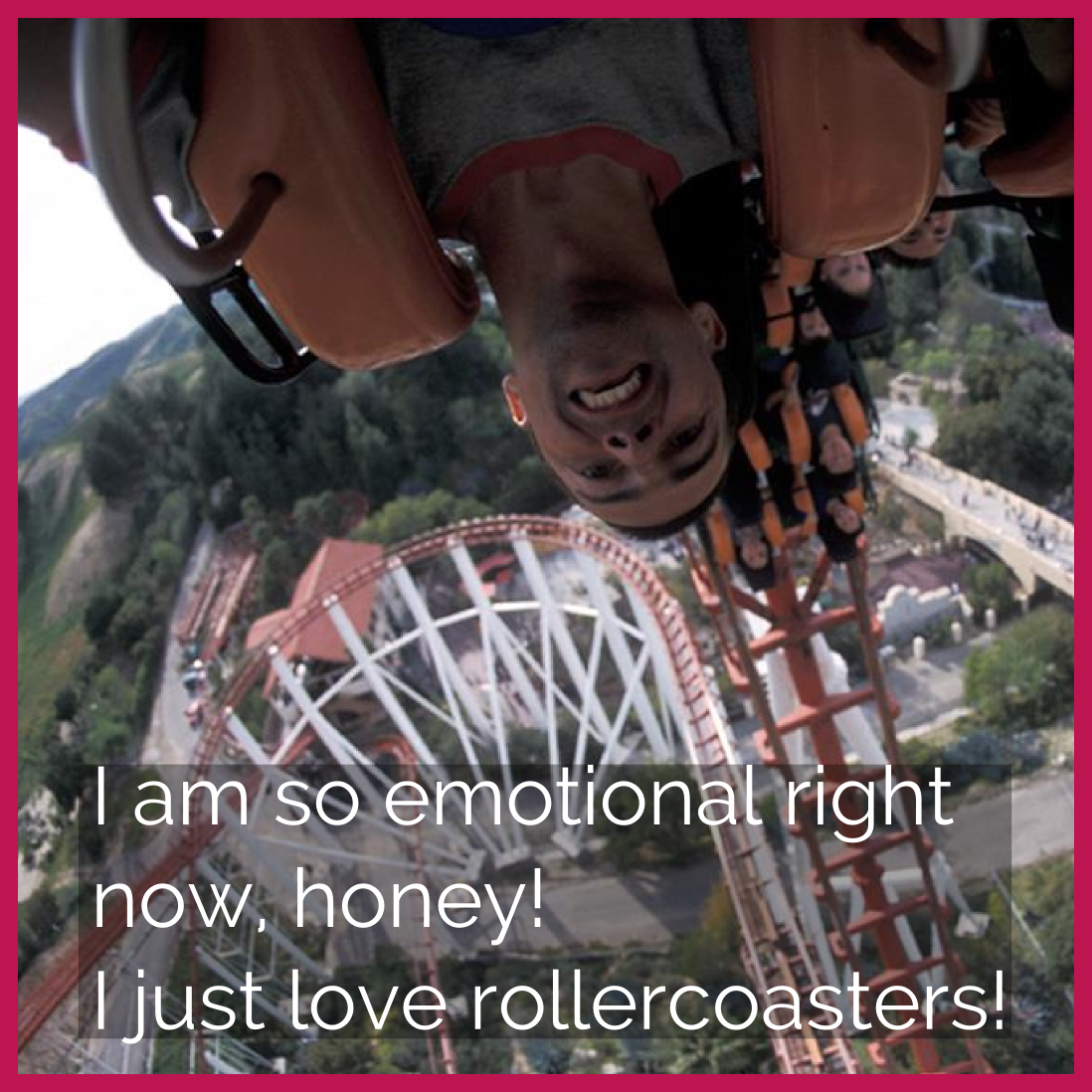 ‘Emocionado’ may sound like ‘emotional’ but actually means ‘excited’ in Spanish! So don’t get ‘emotional’ on roller coasters! 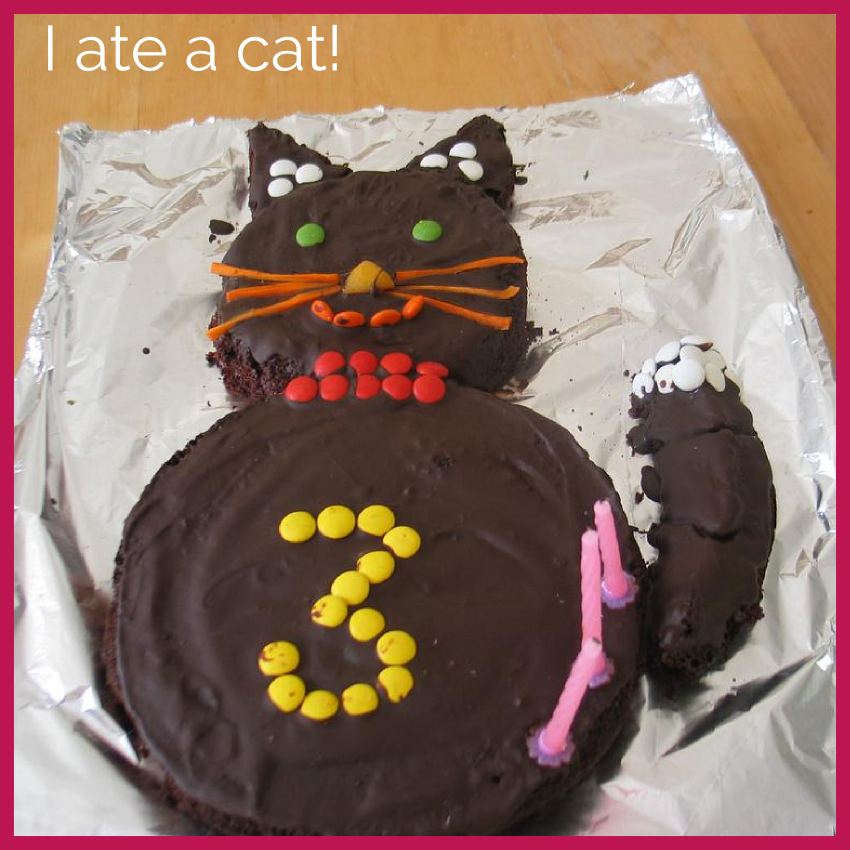 If you say the French word for cake ‘gâteau’ to a Spanish speaking person, they’d think you ate a cat. Because in Spanish, ‘gato’ means cat. Cake is called pastel!

Can you think of any more False Friends? Tell us about them!

One thought on “Spanish False Cognates – False Friends in Spanish”